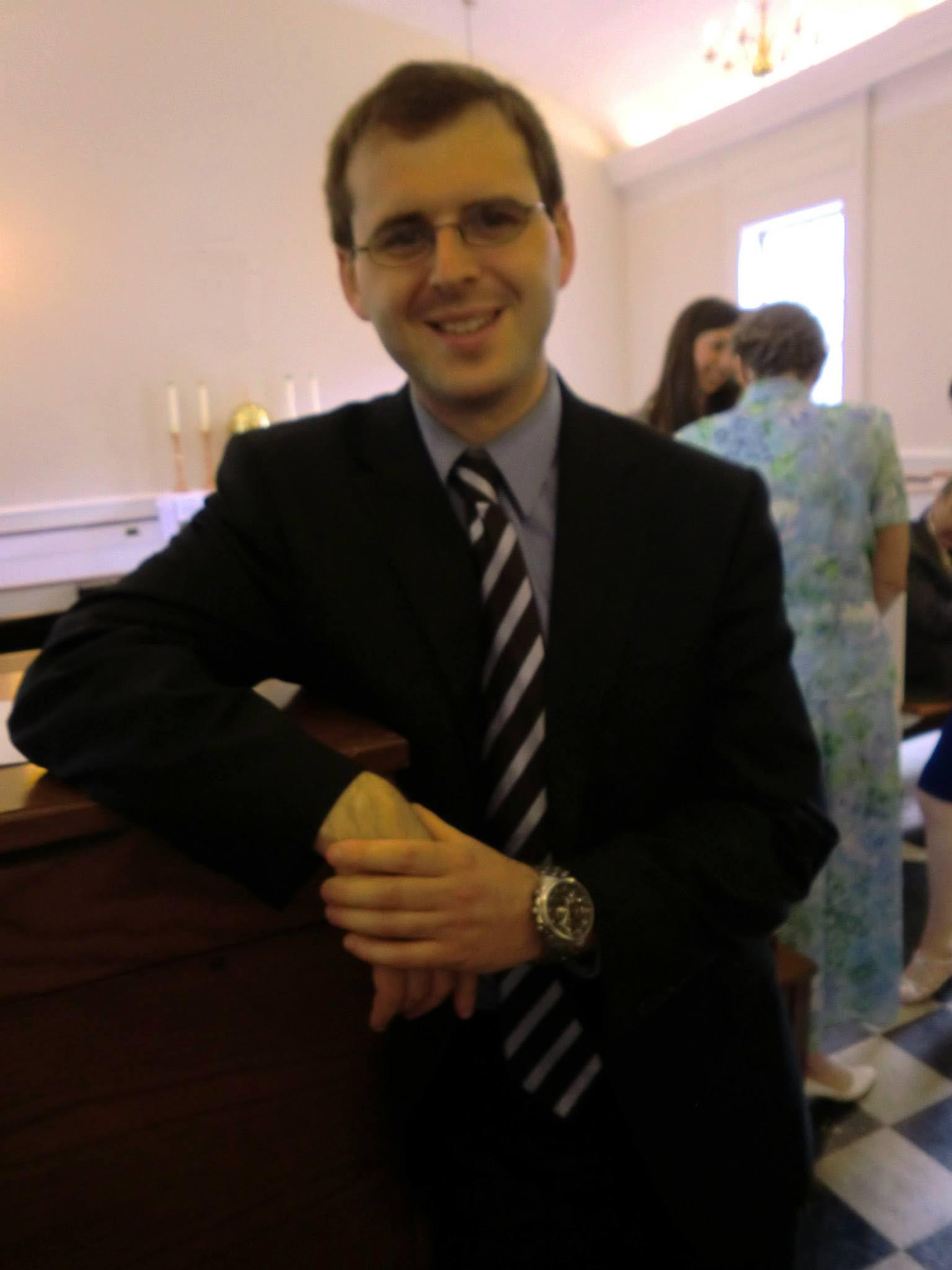 Like Marvin, Travis Gold got his law degree from Temple University Law School. Unlike Marvin, Travis fell in love with Philadelphia during his time at Temple and now lives in the Chestnut Hill section of the city with his wife, Meredith. He grew up in Bucks County.

Travis is the researcher who will answer every client's question when that answer is more complicated than yes or no. He drafts most of the pleadings, motions, briefs and filings that the law office turns out, and if there is any obscure rule, law, case, or strategy that will help his clients get what they need, he will make sure it is found.

Travis is licensed to practice law in both Pennsylvania and New Jersey. Prior to joining his father, he interned for two common pleas judges, a district attorney's office, and worked on the legal staff of a large title insurance company, which was fun until Travis realized he wanted to help clients with more than just their mortgages and deeds.

When Travis is not in the office, and not writing briefs at home, he can be found bicycling on the Schuylkill River Trail in Philadelphia, reading fantasy novels pressed upon him by his insistent wife, and volunteering as a grant writer for the non-profit group Friends of J.S. Jenks, which raises money to support the local public school.